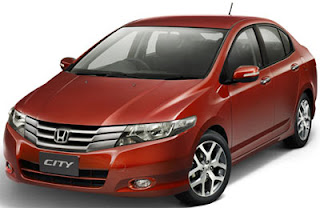 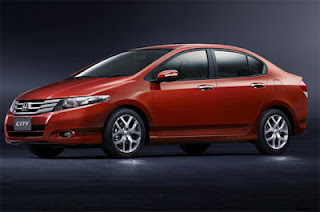 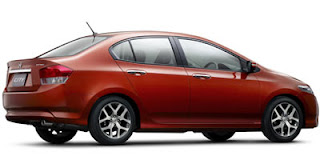 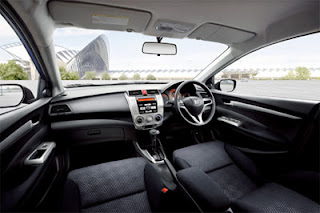 I was very pleased to find this site.I wanted to thank you for this great read!! I definitely enjoying every little bit of it and I have you bookmarked to check out new stuff you post. PLease coming site 192.168.254.254 Want to login to Router Admin Control Panel but you've forgotten the password?